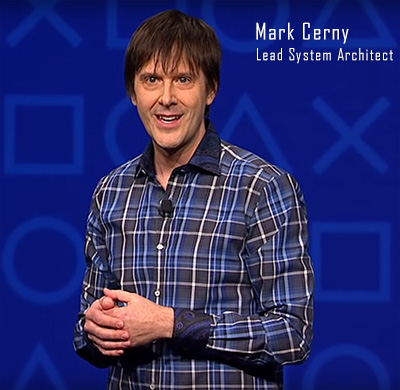 For those who need a refresher, Mark Cerny is the Lead System Architect for Sony’s Playstation console. He designed the PS4 and, as we all knew in our hearts, he’s also been secretly working on the PS5 for the last several years. Today is the day, fellow gamers, as Mark Cerny himself sat down with Wired magazine to set the stage for the PS5 and reveal details that have only been mere rumors up until this point.

This was a BIG PS5 news event, so let’s dive in and see what Mark revealed!

The interview between Mark Cerny and Wired Magazine is our first public look at real concrete PS5 details. For starters, he confirmed that the console is not coming in 2019. This points towards our current PS5 release date prediction of November 2020.

Mark also allures to the PS5 being a massive leap forward in this juicy quote:

“The key question, is whether the console adds another layer to the sorts of experiences you already have access to, or if it allows for fundamental changes in what a game can be.”

Mark Cerny was indeed the architect for the PS4, and he’s been working on the PS5 for the last four years, so this kind of claim really gets the hype train rolling. Here are some reveals from Cerny regarding the specs of the next-gen console:

PSVR Still a Focus For Sony

Interestingly, the AMD chip also includes support for 3D audio that will work through TV speakers (but works best with headphones). PSVR owners will know the impact this has for immersion, but it will be interesting to see how established speakers provide that kind of effect.

Ray tracing is also a big win for the graphics side of things. This advanced lighting model allows for incredibly realistic reflections, light rays, refractions through water or glass, and other applications as well. Cerny explains:

“If you wanted to run tests to see if the player can hear certain audio sources or if the enemies can hear the player’s footsteps, ray tracing is useful for that. It’s the same thing as taking a ray through the environment.”

Cerny didn’t talk about PSVR 2, but he did confirm the current headset is compatible with the new console, and that VR is very important to Sony going forward, which is a good sign!

An interesting turn of events was when Mark Cerny revealed that an SSD hard drive was the focus of the next-gen. He demonstrated the power of this hard drive technology by showcasing Spider-Man for  on both the current and new technology. Currently load times for fast traveling in the game on PS4 are about 15 seconds. On the new hardware, the load times were a mere 0.8 seconds!

This new hard drive technology also allows games to load much faster while you’re in the world, giving you the chance to move faster through it, and it gives developers the ability to load more aspects of the game at a time.

The demonstrations shown to the Wired author were on a 4K display, but Cerny revealed that the next console will support up to 8K.

Cerny did not have exact details on the SSD, but did claim it has bandwidths higher than anything on PCs right now. He emphasized that the solution in the PS5 will be specialized and offer more than just raw speed for developers. It’s likely that it will support the PCIe 4.0 standard, but these kinds of details are still under wraps. 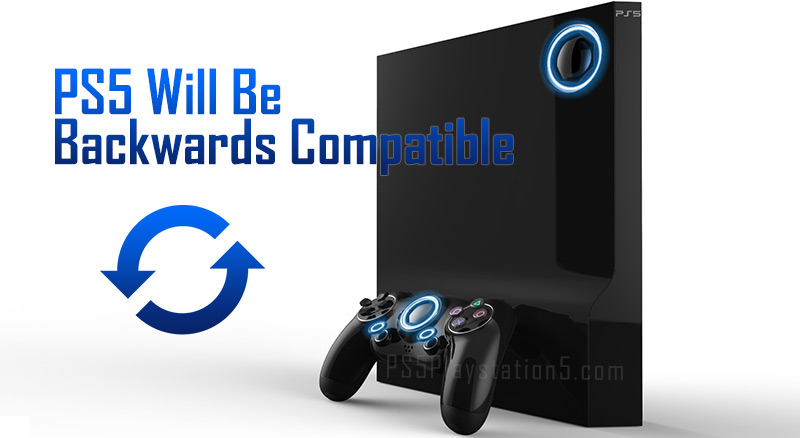 A few other confirmations came up during the course of the interview as well:

As far as the cloud gaming phenomenon goes, Cerny didn’t have many details for us today, but he did mention that Sony has a vision for cloud-gaming and that vision will come into focus closer to launch. It could be a component on the new system, perhaps an upgraded PlayStation Now?

Even so, in a post-Stadia world and one where Microsoft is bringing out a disc-less Xbox One in May 2019, it’s comforting to see Sony is willing to keep things traditional for at least one more generation. I’m not ready to let go of my discs, for example.

While we still have tons of questions, these facts should be enough to reignite the fires of hype!

This is the largest reveal of PS5 info we’ve ever had, and we’re just getting started! What do you think about these new PS5 facts? Give us your thoughts, your predictions, and your raw emotions in the comments below!

This is awesome new a huge fan since the first play station hit the market back in my day and I continue to enjoy the PlayStation world. I have introduced all my children to the world of gaming. So on hearing the news that finally PlayStation 5 will be on the market will be exciting to all the many legions of fans. As technology grows so do the storylines in the gaming world and this is an area that also needs to be tackled. So Kudo Mark looking forward to getting my hands on PlayStation 5 as soon as it… Read more »

Its always released in time for holiday season, not 2019 then NOV 2020 sounds right to me. Xbox’s are junk in comparison who rely on marketing BS and PS let the facts do the talking. Microsoft takes advantage of people’s patriotism to buy American products which allows them to purposely make inferior products compared to foreign ones, this fuckery has been happening for several decades now. If I have to pay with my money, Ill stick with PlayStation and Honda

More PlayStations are sold in the US than Xboxes.

Overseas there is a massive disparity, whole territories where no one gives a sh*t about Xbox.

So many true upgrades. Sounds like a true next generation machine. Can’t wait!

Ok ok Sony, not bad but I will believe it when I see it. As of right now the XBox still dominates. E3 is around the corner just wait until you see how the new XBox 2 will match up spec to spec. Sony played their hand too soon.

Mark Cerny confirmed it would not be coming this year (2019), so we are confident in our prediction that it will release in November of 2020.