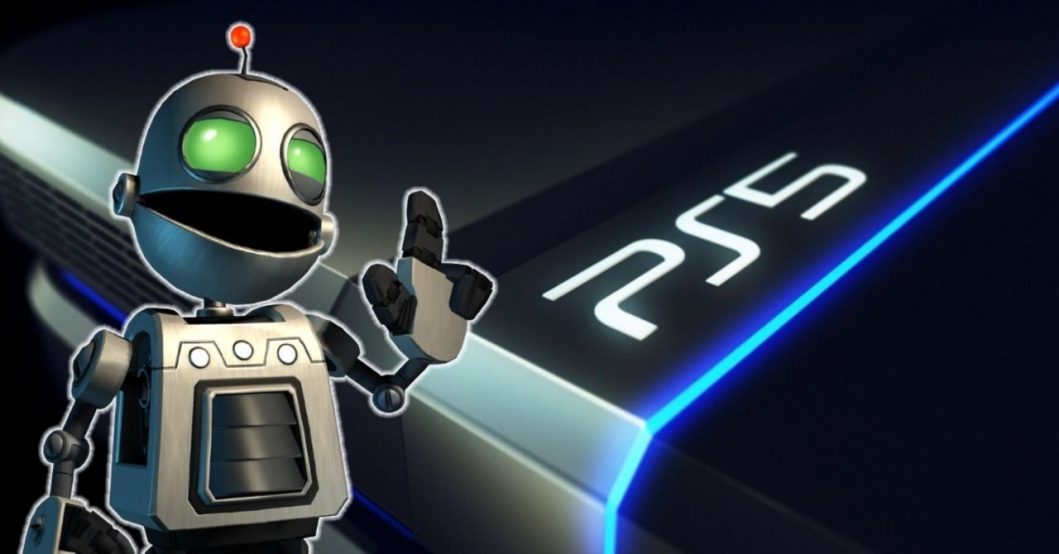 I have been gaming for many years and I’ve seen a lot of changes along the way. Watching the video game industry practically grow along with me, I feel like I have a certain appreciation for it all. Going from Atari 2600 to a Playstation 4 over the course of 30 to 40 some odd years, It’s crazy to look back and think about it all.

Great improvements aside, we have seen a mass of failures along the way. We’ve been duped with some really crappy gimmicks over time that are nearly unforgivable. Let us not forget Nintendo’s Virtual Boy. back when commercials reigned supreme if you didn’t have an active video games magazine subscription to help get the actual details. All in all, it was not a good product and virtual reality would continue to be just another pipe dream. Until recent years that is. 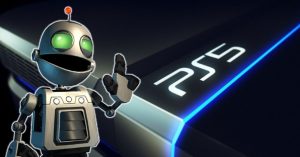 Wireless controllers were trash products for years. The signals were easily broken when a ceiling fan was turned on, let alone other appliances running in the home at the time. We had a slew of products thrown at us every year and they all sounded great, but technology wasn’t where it needed to be. But without those failures, we wouldn’t have what we have now and it’s only getting better.

All that being said, it brings us to our subject of the day… Robots! Yes, robots just might become the next major gaming gimmick. I use the term “gimmick” loosely because it could go either way. Anyway, you’re probably wondering why I chose to discuss robots as part of the gaming industries future. Well, Sony has recently filed a patent for a robot companion. Yes, a robot companion…

This is just a patent and doesn’t mean anything will come out of it, but this also gives us an idea of what is being worked on behind closed doors. Take it with a grain of salt if you will, but it’s still an interesting and dare I say “fun” topic to discuss?

The gist of the Sony’s robot companion patent is that the robot will sit next to the player and observe them playing video games. While the companion bot watches you play, it will also take note of your reactions/emotions and share your feelings. If you get upset over a game, the robot will be upset with you. If you’re happy and excited over an accomplishment, so will your companion. Even more so, the companion bot isn’t limited to just watching you play video games. It can watch movies with you, tv, formats of the like and it can even be your player 2 for games featuring couch co-op.

The idea is that it is better to have a companion than to be alone, even if it’s artificial intelligence. Que sci-fi movie flashbacks now…

The idea of such tech is fascinating and a little creepy at the same time. On one hand, this seems like fairly simple technology that sounds cool, but on the other, technology always evolves and this could be the stepping stones to something incredibly amazing or incredibly weird. Honestly, I can’t wait! Granted this is only a patent, it gives us an idea of what may come and this little robot companion isn’t all that far fetched. I have a feeling we will see this little machine come around about a year or two after the PS5 releases.

What do you think of the idea of a robot companion? Is this something you could see yourself using or is it a hard pass?